A Valentine's Day Sucks Poem from 1994

Sometimes it's good to keep a journal, so you can go back to it 14 years later and laugh at yourself. It makes the current moment seem a little more "This too shall pass" and a little less "ugh."

I found my journals from 1994, including the poem I wrote on Valentine's Day, after Nate Corddry dumped me. (Now he's on TV. And has apologized a few times over Facebook in the last year about this incident. I'm working on letting it go.) Now, I want you to know, this poem was deliberately bad. It was a bad-on-purpose/making fun of my sadness poem. Pretty clever for a 15 year old.

So, here is my journal from sophomore year of high school...

Journal Discovery: Getting Dumped on V-Day and more

actual pages from one of my 1994 journals

It’s funny how we perceive memories of the past and they’re totally wrong. I mean, I thought I was a lot more innocent when I was a sophomore in high school, but apparently, I wasn’t.

Also, every journal entry from sophomore year during the one act drama competition, I talk about how much I hate Mrs. Smith, whom I have come, since becoming a high school drama teacher, to admire and respect and find nice compared to, say, me.

Another thing that’s funny is the people I talk about in the journal entry from twelve years ago: Jesse, Danielle, Katie, Kara, Danielle T, Keri…all people I have spoken to at least once in the last three months, if not more. How weird. Part of that is thanks to the magic of myspace and facebook. Who would have thought?

Also, I wrote about wanting to be a writer, even back then. I said I didn’t know what I wanted; one thing I thought of being was an actor on SNL, but I also said maybe I’ll be a screenplay writer or a freelance writer. And I wondered what I’d be when I grew up. Twelve years later, I’m still wondering.

I used big words appropriately and I wrote well back then, especially for a 15 year old. I wrote poems, too. And re-reading them I find I didn’t hate them, which is always nice. To not completely hate the poems you wrote during the thick of adolescence says something. Here’s a poem from 1994. It was done with a whole heap of humor, mind you, but also with honesty:

It dribbles, sneaking out
Unlike the tears of the eye
Which are hot
and speed, elegantly, down the cheek

The nose tear creeps and falls down
Slowly, along the path of the miserable frown

And how lonely this very tear is!
For, you see, it comes alone
With no similarly depressed other

Unlike the eye tears, which follow each other
In support down to the solemn chin

The cold nose tear’s
Worth no help to anyone

But to remind
Of how slow, cold, lonely and
Sneaky a person can actually be 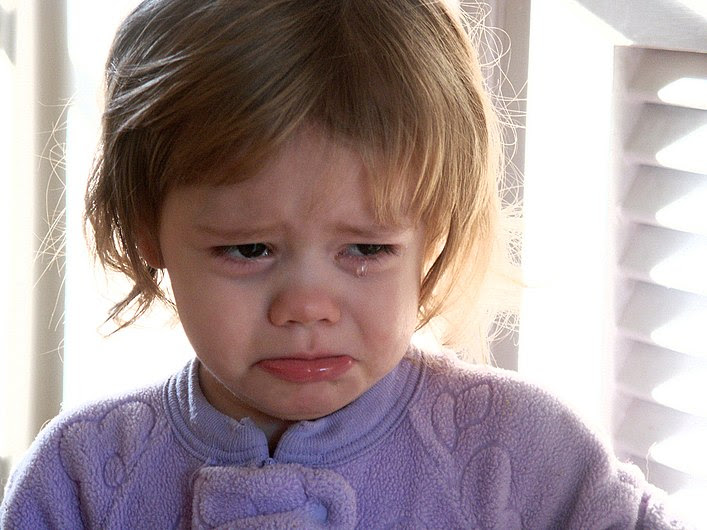 So, that’s the poem I wrote after being dumped on Valentine’s Day. I hope you laughed as much as I did.