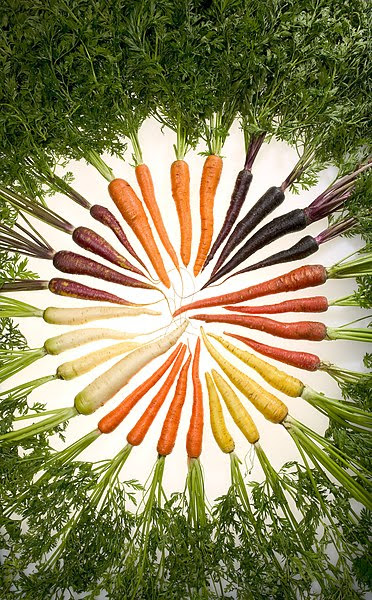 So, I made a veggie lasagna the other day. Here are the things I did differently from the standard recipe:

Instead of meat, I copied what Jenny does and sauteed a bunch of veggies in olive oil, garlic and wine until they were good and tender. These are the veggies I used:

Instead of sauce, I used a jarred bruschetta sauce thing from Trader Joe's. The difference is a chunkier tomato and better quality ingerdients (olive oil instead of soybean, etc.).

Instead of ricotta and egg and mozzarella, I used low fat cottage cheese, crumbled feta and just a little lowfat shredded cheddar (but that was because I didn't have any mozzarella at home when I was making it...). Also, in this cheese mixture, I mixed in a bunch of slightly steamed spinach.

So, that's just some ideas for you. I felt should share since Chrissy liked so much that she actually brought some to Jackie's mom. This is a sincere compliment to me, since Chrissy loves Jackie's mom's cooking. It's like someone saying, "This is so good, I"m going to take it to my friend Julia Childs," if Julia were still alive and I knew someone who was friends with her.
a vegetarian notebook All Recipes foodie things Mediterranean Diet friendly recipes vegetarian recipes veggie lasagna