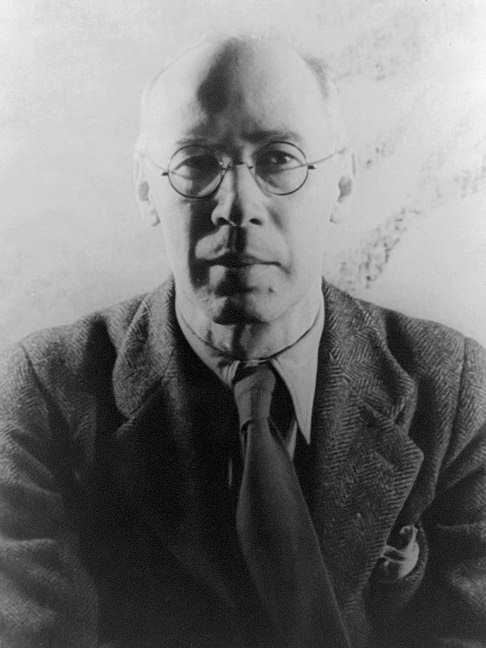 All I can think of when Nin describes June Miller in the book is Uma Thurman, who played June in the movie “Henry and June.” I feel that was, body-wise, a little off. Uma Thurman is gorgeous and striking, as June was described, but June Miller was more overbearing, less lithe, than Uma Thurman is. At least, that’s how I picture her by the description in the diary. I should Google search images...okay, nothing in the public domain, so click here for photos and some background.

Anyway, Nin writes about June creating "mystery" about her self to Henry. Nin thinks June does this not to make Henry angry, as he tends to think she does, but to shield herself. From what, Nin does not know.

I understand this idea. I think we all know someone, or several people who make "mysteries" about him- or herself in order to be protected from what’s really there. Anyway, as I read about June and tried to think if I know anyone like her.

Another part that stuck in my head was when Nin talked about how June lives, while Henry writes. June said, “Henry is literary.” He turns everything to caricature. (How many writers are guilty of that, I wonder?) 'June sits in a cafe and talks to an Abyssinian, a Greek, a Hindu and he tells her the news from home and shows a picture of his family and so she knows the story before it is reported in the news.'

That part really struck me. “How about me?” I thought. “What do I do? Do I live or do I write?”...... I think both. One for a while and then the other, depending on geography and desires and opportunity and mood. But I think I understand what June Miller is so annoyed with. As a writer while I'm experiencing something, I sometimes end up taking myself out of the experience in the regular way to think about how I 'd write about it. I would consider that as just another way to be in the moment, but I could see how a non-writer, watching the "writing" cogs wind in the person they're with, could be annoyed or offended or just look disdainfully at the writer.