The Balm of Jane Austen

I have a theory, and I present it to you, thusly: on any given day within a few hours, give or take, if one is in need of the escapist balm offered through the prose of Jane Austen, and one hasn't the brain power to pick up the book, one can find some movie, miniseries, adaptation (like my dear old Bridget Jones) or documentary to soothe one's restless disposition. 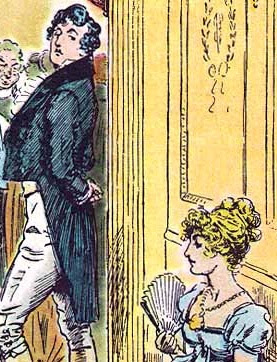 It's not my favorite of the options, but after bouncing around television stations for something to watch (after going out to dinner with Vaness, DFG and Aleesh), in hopes of finding some Jane, there she was, in the form of the feature film Pride and Prejudice, starring Kiera Knightley as Elizabeth.

That Jane; she always seems to be there, when I need her. And, my, do I need her. 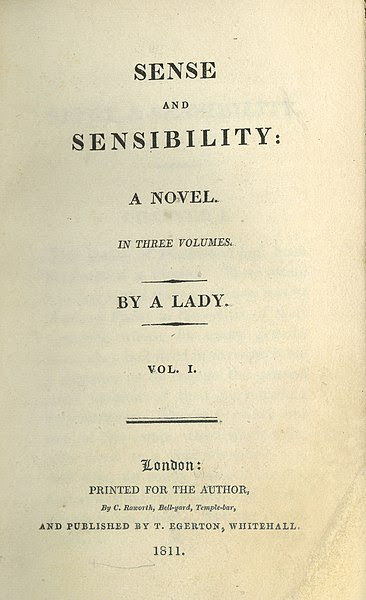 Is it all fake? Impossible? And that is why she wrote the books? She wrote her fantasy romantic life. That's what Helen Fielding says - that there is no Mr Darcy; there is no Mark Darcy. So the frustrated either read about the fantasy of or dream and write up:

Then get over it, because there's stuff to do, and whatnot. =big-giant-sigh=

Okay, I think I'm going to go read some Sense and Sensibility. I started it as my "bedtime" book last week when the Masterpiece Theatre on PBS ended just after Willougby ditches ditches Marianne. I couldn't remember what happens after that, so I found my Penguin copy and began re-reading.
artsy stuff Books Colin Firth commonplace book in the pines Jane Austen Kiera Knightley phantom husbands Pride and Prejudice Sense and Sensibility