Walk the Line and Troy 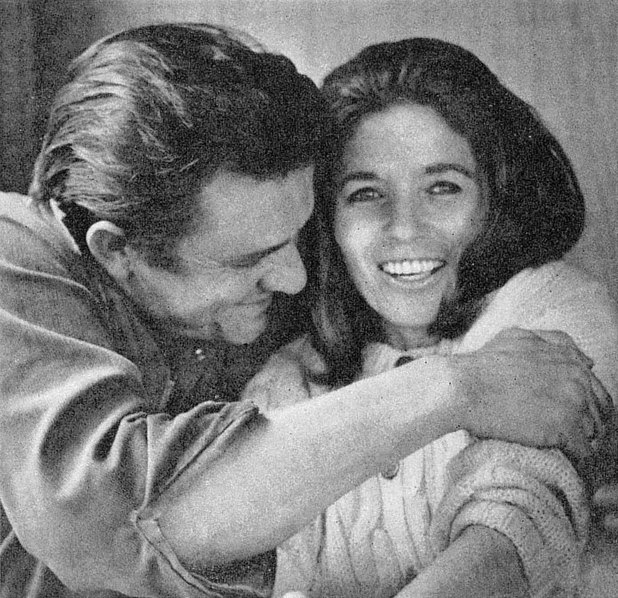 I watched "Walk the Line" and "Troy" on television tonight. I had never seen either movie. After the movie, I added some Johnny Cash to my iTunes library. Never had any before, though I feel like I know half the songs by heart already.

Comedian Jim Gaffigan has a bit about DVDs & how it's hard to talk about the ones you watch that are old, because then people are like, "Didn't that come out in 1987?" Or something like that. I feel that way now.
After "Walk the Line", I watched "Troy" on AMC. 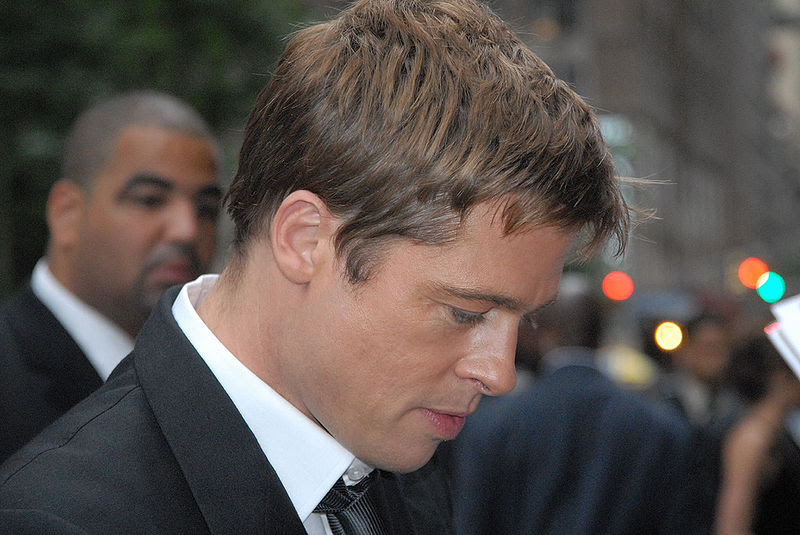 Seeing the movie loosely based on the Iliad made me nostalgic for teaching the Odyssey. 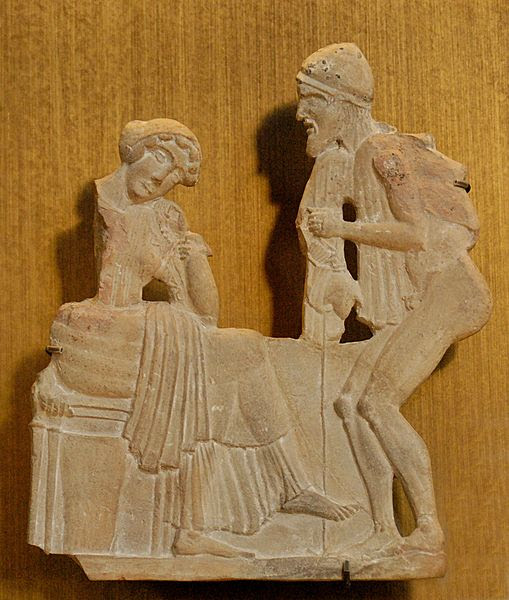 One of my best moments teaching was when two girls cried after reading about Odysseus and Penelope sleeping in their marriage bed for the first time in 20 years. That was a neat-o moment (for Odysseus & Penelope and for me...in very different ways) -- that the girls were so involved, so touched by the story and I had introduced it to them and all that. It's pretty much the moment you live for as a teacher. So, thanks Brad Pitt, for the trip down memory lane. And also thank you for being so ruggedly handsome. 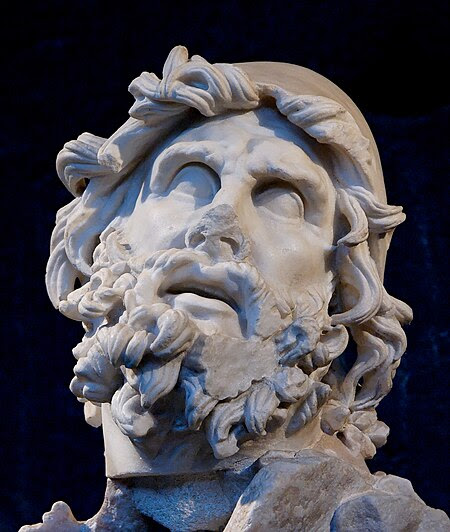