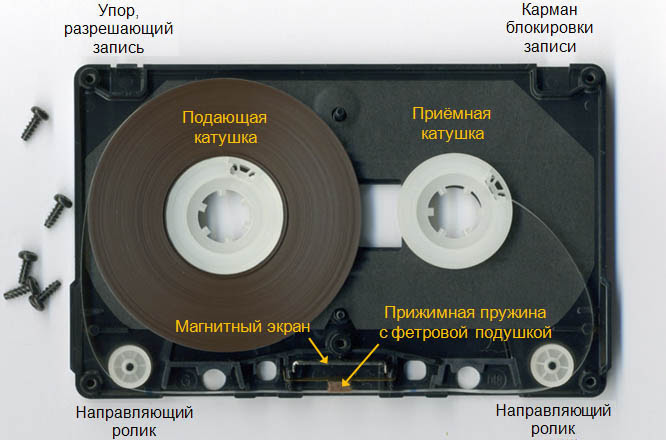 A while back, my buddy Ken and his cohort Neal did a show on the art of the mix tape. I was thinking about that tonight, or, rather, early this morning, as I cleaned up by room and listened to the Playlist I created. (Not to self, even the smallest sized decaf Starbucks will make me wired enough to be wide awake on a Friday night/ Saturday morning, despite having to go to work early the next day.)

It's a pretty fun hour of Talk of the Nation, that they did for Valentine's Day this year. Listen t o the show here. Read the blog about the Mix Tape here. See the Tiny Mix Tape website.

Back in 2001, a boyfriend made a mix CD for me. It was pretty much perfect for me. He called it the "Irish Princess Mix" (sooo cheesy but at the same time, admittedly awesome) and it was great. 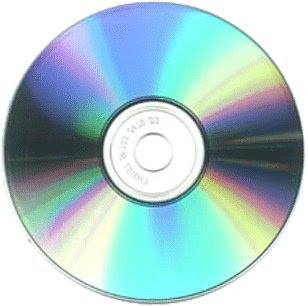 (Too bad he wasn't a sweet to me as his mix CD sounded like he would be...) Somehow over the years of traveling and relocating, the CD got lost. I would think of it every once in a while, when I'd be in the mood for "The Girl from Ipanema" or Brubeck's "Take 5" and then I'd realize--no, I don't have it. It was on the mix CD.

Guess what happened at my birthday party this Sunday?

NO WAY! So, we listened to it during my party and it was super fun, especially the Billy Jean and Dirty Diana tracks.

BTW, the old boyfriend and I are friends again (on myspace, at least). He is married with a very adorable baby boy and lives in Colorado. So, all's well on that front.

I've got a Playlist going right now that I just made up tonight, after the Sox game. (HORRIBLE UMPIRE. TOTAL BULLSHISSE!)

The Playlist is named after the weirdness of the time, "Burgeoning & Vanishing". Sometimes it's these beautiful songs from my latest album acquisition, Ida's "Lovers Prayers". Interspersed are starker, angrier, more cynical or sadder songs like "S. Soup" by Sebadoh and "Cocaine Blues" from Johnny Cash and "Alison" by Elvis Costello and the always slow-down-and-listen-inducing "Like a Star" by Corrine Bailey Rae. (That's precisely what it just did to me. Between "Costello" and "and" was about 2 minutes of my just listening and drifting.)

It's kept me entertained as I finally unpack my way out of the big mess that was my room. (BTW, I clearly have a big assignment due soon, hence the cleaning frenzy...)

If you like it, I'll burn you a CD and send it off, kay?
artsy stuff commonplace book Ida in the pines mix tapes Music playlists