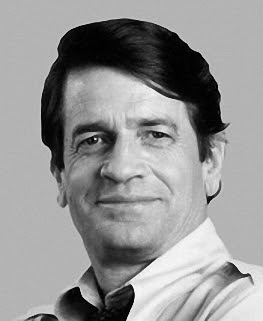 Anyway, for real, this was a good movie. It had that fastfast dialog so very trademark of Aaron Sorkin. Congressman Wilson is a highly quirky and compelling figure. He makes a fantastic movie character.

And at the end, while he unsuccessfully lobbies his fellow congressmen for an education and rebuilding budget for post-Soviet Afghanistan circa 87, and he fails, all knowing people are just like, "Fuck." Because we all know the outcome.

That's why, if you were bored enough to read all my surveys, I said I cried after a movie on Saturday.

The movie ends with this quote

“These things happened. They were glorious and they changed the world …
… and then we fucked up the end game”

which made me think of NXXX, my student who is now fighting in Afghanistan. I look at the little Happy Meal toy he gave me as a funny goodbye present (imagine a 15 yr old jock giving a Roo doll as a goodbye present to favorite teacher? how funny is that?) every day, practically. It's on my dashboard. And I do my prayers (yeah, prayers) and also get a little pissed off that it's all happening in the first place.

But I was reminded to blog about the movie tonight while listening to this Obama speech from Berlin. (Speechin' like a rock starrrr.) In this super speech, he lobbies for the support of the German government and people in the fight in Afghanistan.

In addition to an awesome souvenir (future blog post), the head librn at MB brought back news that on the BBC everyone talks about Obama as if he is already the president.
Afghanistan War artsy stuff charlie wilson's war commonplace book in the pines movies and film obama berlin speech