I went for another bike ride today. This time to Millennium Park in West Roxbury. (Not to be confused with the bigger, more landmark-ish Millennium Park of Chicago, which I still have to do my photo blog of...maybe tonight. We'll see.)
Millennium Park of West Roxbury is an old landfill area converted into a huge park. It's right on the Charles River. There's a Nature Conservancy area. It links to the famous Brook Farm, of Transcendentalist fame. And from the top, there's a funny view of the Boston city skyline. You can see the top half of the Hancock (see way below for a ground level photo of the Boston Hancock Tower) and the Prudential. 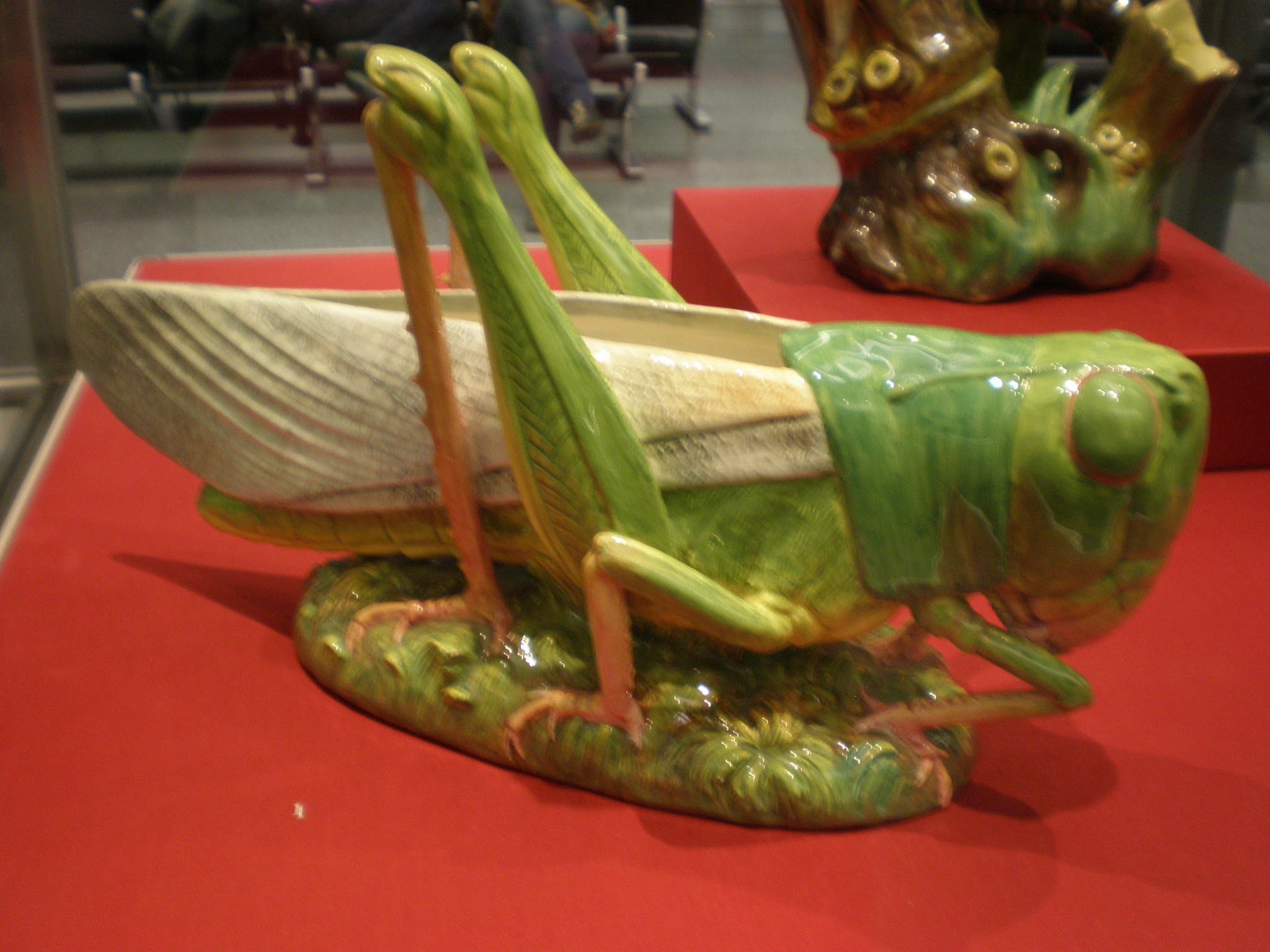 I rode down the VFW parkway (about 3 mi) then walked around the park (about 2 mi) then took all side rodes back home (about 3 mi). My thighs are on fire and it hurts to stand up. It the hills that kill me. When I started this bike riding thing, I started in Martha's Vineyard on the bike trails. There's about 2 hills there. Here? A bigillion.
Millennium Park is great, though. 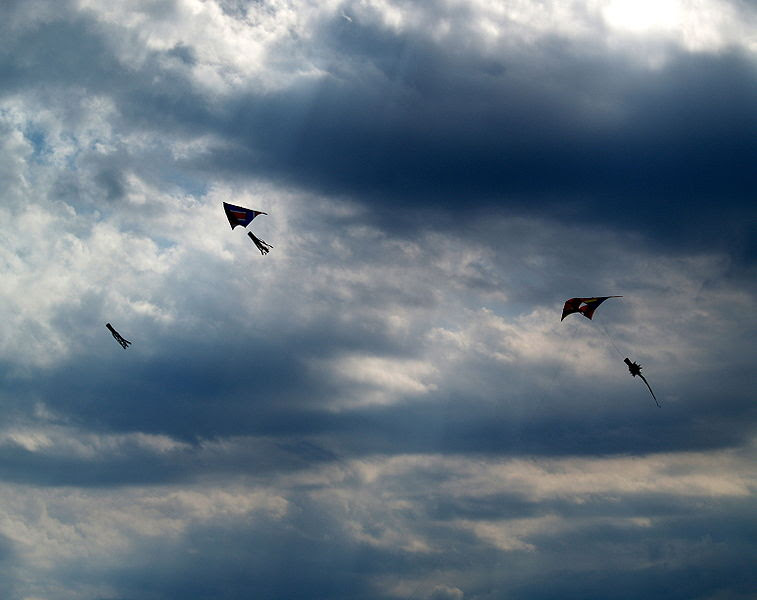 People were flying kites, walking their dogs, playing soccer and -- the strangest but coolest thing -- shooting off Mr Wizard style rocket. This dad and his kids were shooting off science experiment type rockets off the top of the park. One went all the way up up up to over the Charles, then came back down almost where it was shot off from. Also, there were dozens of grasshoppers jumping across the back of the path. It was the weirdest but neatest thing to see.
The place was jumpin' too. I think we all realized that this would be the last nice leisurely day and soon mean old Novemebr would rear its cold, gray head so we had to skip watching the rest of the Pat's game (won! yay!) and get out in the open air for a bit.
artsy stuff Boston commonplace book ecologies in the pines Millennium Park West Roxbury parks West Roxbury