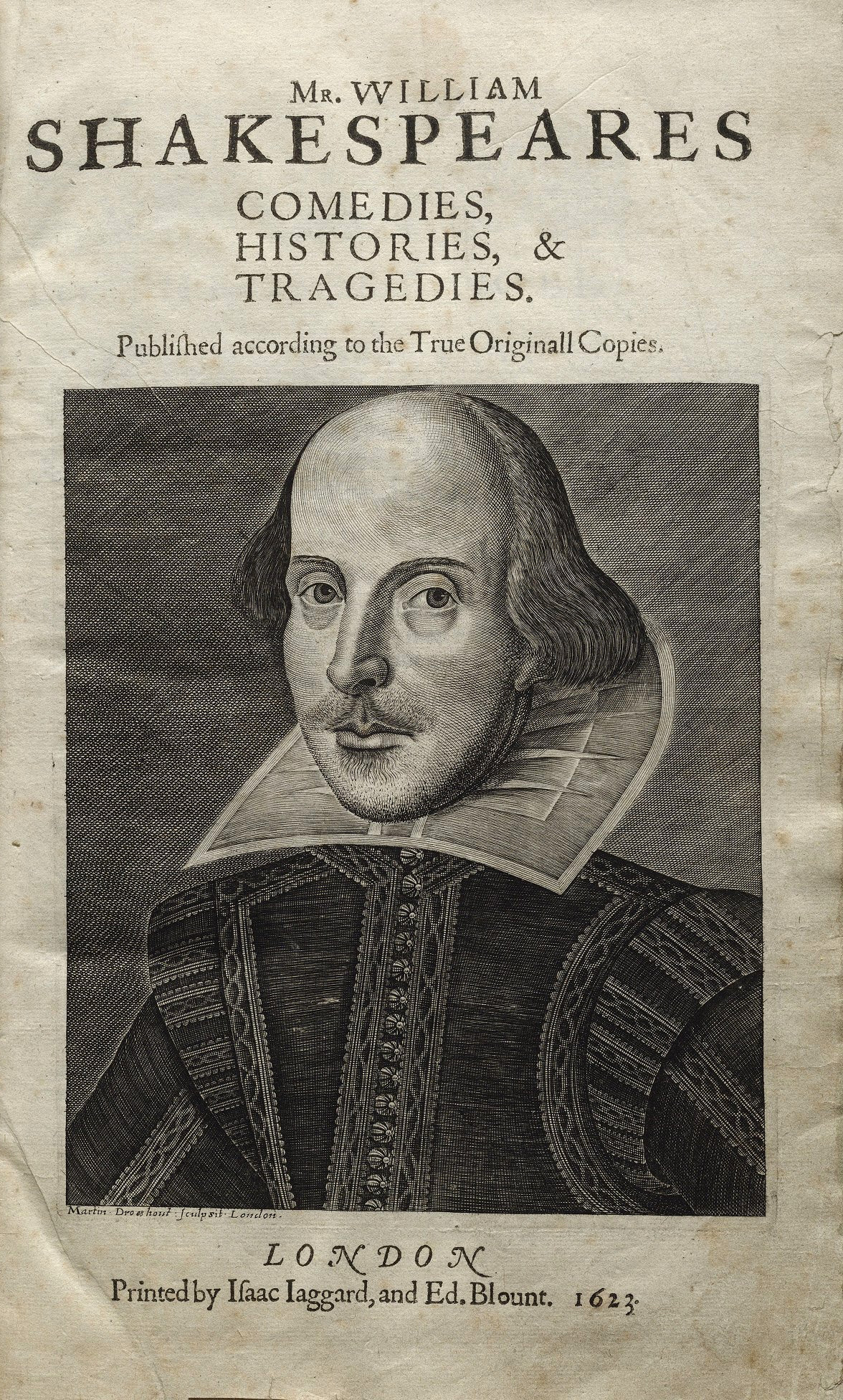 Kenneth Brannaugh reimagines Shakespeare in a lovely way, yet again, in this fun musical movie, now available On Demand! (That's why I can watch it.)

Among the stars of the film are Kenneth Brannaugh, Alicia Silverstone (totally love her), Matthew Lilley (he does a good job; unscarred by Scooby!) and Nathan Lane, among others. Including the guy from "Primary Colors".

Brannaugh mixes contemporary music with the LLLs original script and sets the play in late 30s Spain. It's a fun thing to watch, and my favorite are the costumes. Every couple wears their color throughout; red, orange, green and blue. I love little details like that.