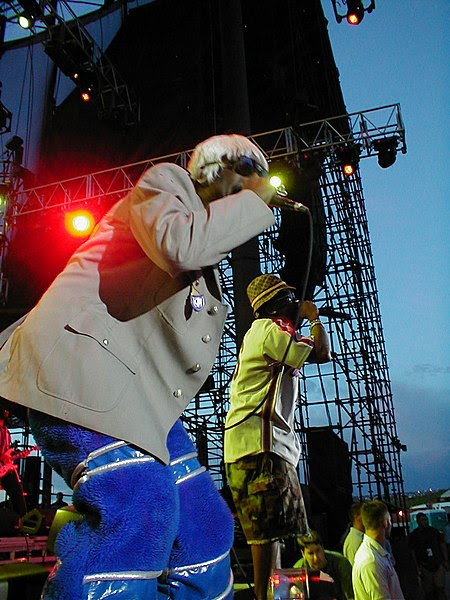 Now that the election has come and gone, I find myself tuning in less to NPR and flipping my iPod on instead.

When Chrissy helped me move my bed on Sunday, we listened to my "Dancey Playlist". That was pretty fun. Though I was careful not play a certain tune as we drove through Mattapan. It would have been just far too, for lack of a better word, white of us. See if you can figure out which one I waited until we got to Milton to play.


Yes. Exactly. We got through the part of Boston most densely populated with African Americans before I would let Ice Ice Baby blare on the stereo. You can understand why, I'm sure. I just didn't want to seem so dorky whitegurl. It's all about context. It's okay to be dorky white girl in Milton. There's loads of them there. 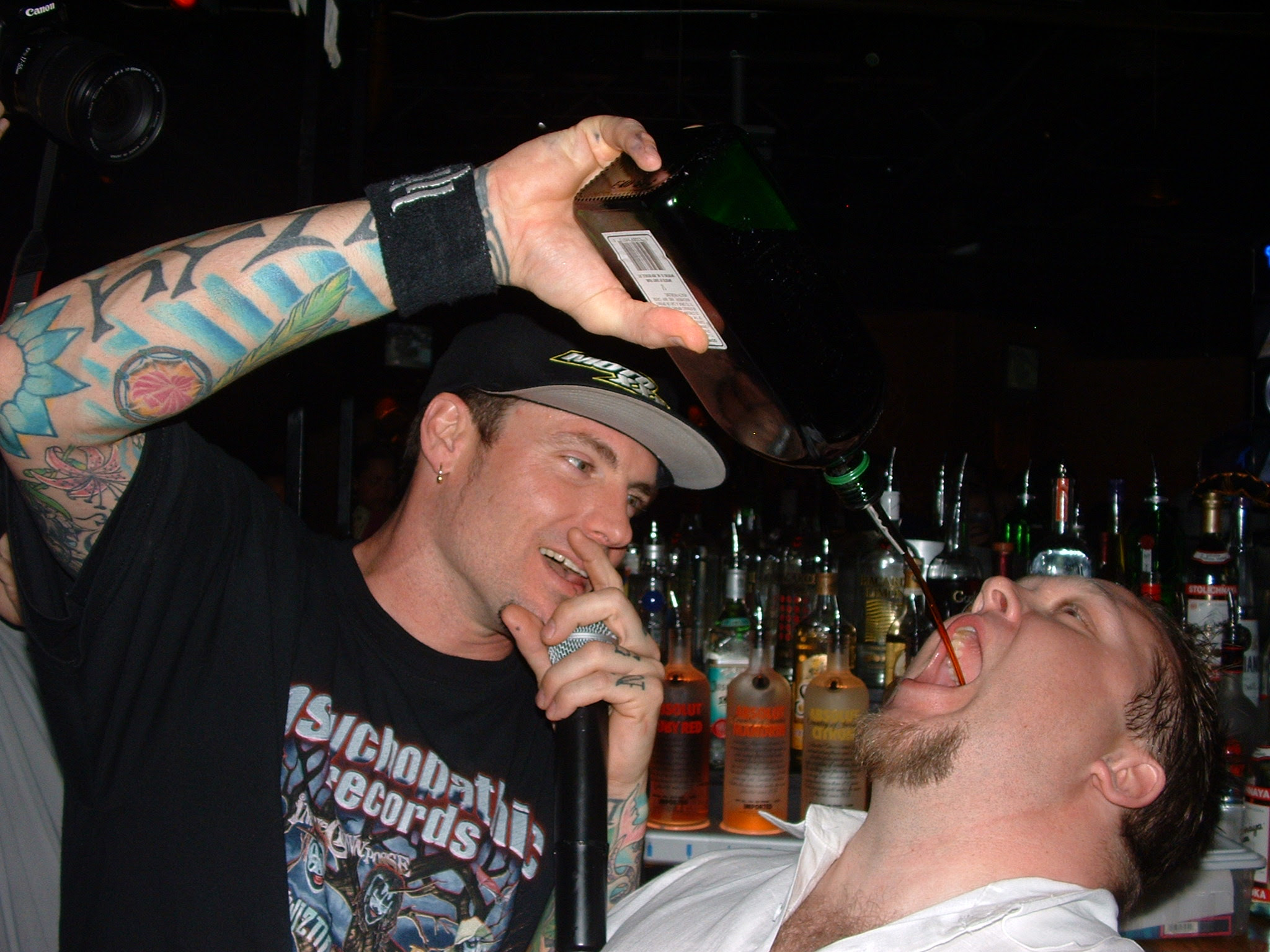 It's funny how some good tunes will make the trek from Weymouth to West Roxbury & back with a new full size bed on the roof go by a little less painfully.

Now we come upon Thanksgiving. Thanksgiving has its own soundtrack. During the meal we listen to "Alice's Restaurant", but I'm getting ahead of myself. First comes the preparation. During prep time we listen to both bouncy and mellow tunes. Frank Sinatra, Van Morrison, Gillian Welch for the mellow music. Stevie Wonder, Grand Funk (nostalgic choice that's a little sad, but mostly happy) and, to keep the peace, some mildly tolerable country tunes that don't make me want to barf, for Chrissy.
artsy stuff commonplace book in the pines Music