on March 01, 2009
With the Depression still being as depressing as ever, I have to tighten the purse strings. Friday was a night out; therefore Saturday was a night in. What did I do to wile away the hours? I watched movies. Lots of movies, actually:

- The Babysitters' Club: I knew this thing would be one hot mess

as soon as I saw it, but nostalgia would not let me pass it by. Kristy's scumbag dad comes back to town and lives in a motel, trying to get a job at a local media station and makes her keep his presence a secret. She only tells Marianne. The rest of the movie is centered around this storyline. Also, Stacy falls for a 17 year old Swede who she tells she is 16. Claudia has to take science in summer school. Dawn befriends the crotchety old hippie gardening lady next store. Marianne and Logan have to put up with the shenanigans of bitter Maguerite. All the while, they're hosting a summer camp in Marianne and Dawn's backyard. Jessie and Mallory are secondary characters without their own storylines. Though it's been just about 20 years since I read my last BSC book, having read about 100 of them, everything came back real fast. I LOVED these books. Babysitters' Club and before that Encyclopedia Brown fostered my love of reading. Bonus: many of the young actors in this film grew up to be recognizable faces, albeit C & D-list ones. Kristy was played by Schuyler Fisk, the daughter of Sissy Spacek. According to the interwebs, Schuyler (pronounced "sky-ler") is now a folk singer. Another actor in the movie was Rachel Leigh Cook, which brings me to my next film...

- "Blow Dry": starring Rachel Leigh Cook, Josh Hartnett, Alan Rickman, Natasha Richardson, Rachel Griffiths and Bill Nighy. A story of Shakespearean proportion, in its multiple layers of story lines, comedy mixed with tragedy and interweaving of everything. I loved it! It's directed by the guy who did "The Full Monty" movie and is fun to watch the whole way through. 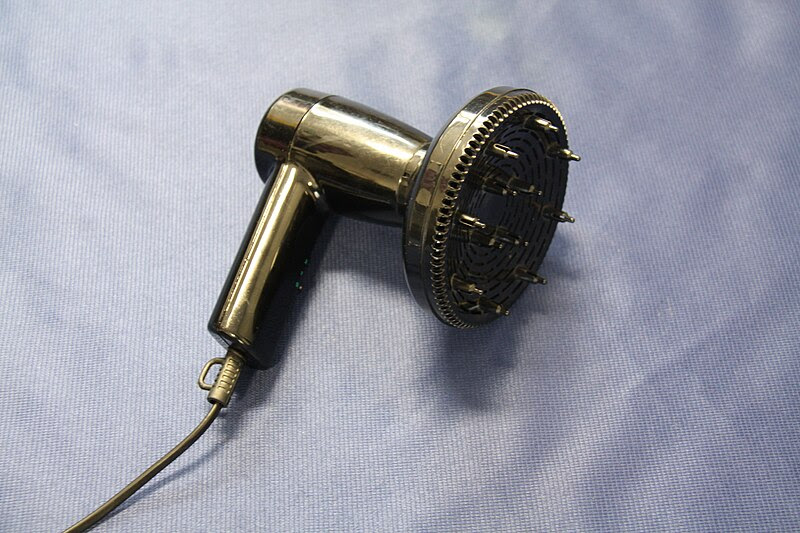 The movie is centered around the national Hairstyling Competition coming to the small town in England where Alan Rickman and his son, played by Josh Hartnett, live. Natasha Richardson is the mom. She's dying of cancer. Rachel Griffiths is the lesbian lover of Natasha Richardson. Alan Rickman used to be the best hairstylist in the Competition in all of England, until his model, Rachel Griffiths, took off with his wife. Then he quit the game. When the competition comes to his hometown, the dying Richardson gets her family to reunite for the it. Though reluctant at first, everyone goes in for it, especially in the face of Rickman's fiercest long-time competitor, Bill Nighy, taunting him. Nighy's daughter is played by Cook. Cook and Hartnett have a bit of the ol' Romeo and Juliet rival family romance going on. In the meantime, side stories, like that of Heidi Klum, as a real nasty model, and the two hairstylist brothers she's romantically involved with & the witless mayor trying to make the town less provincial are all in play. Speaking of plays set in England...
- An Ideal Husband:

Rupert Everett, Cate Blanchett, Minnie Driver, Julianne Moore, and Jeremy Northam play the main character's in this Oscar Wilde comedy. Julianne Moore is a c-word and tried to blackmail and destroy everyone's lives because she's evil and meddling. Cate Blanchett is a bit of a goodie two shoes. Rupert Everett is a lascivious and rich bachelor who is resistant to his father's imploring him to marriage. Minnie Driver is a spirited & witty socialite. Jeremy Northam is a politician with a teeny tiny past that Moore is trying to exploit for her own gain. Everett's character, who, in my minds, bares a resemblance to the way Wilde himself was characterized, emerges as the hero of the play. Interesting, that, eh? Anyway, it's fun and British & olde tyme-ie, which I always love. All the good people prosper by the end. Yay!
an ideal husband artsy stuff babysitters club blow dry commonplace book in the pines movies and film