Secrets of the Dead - Michelangelo Revealed 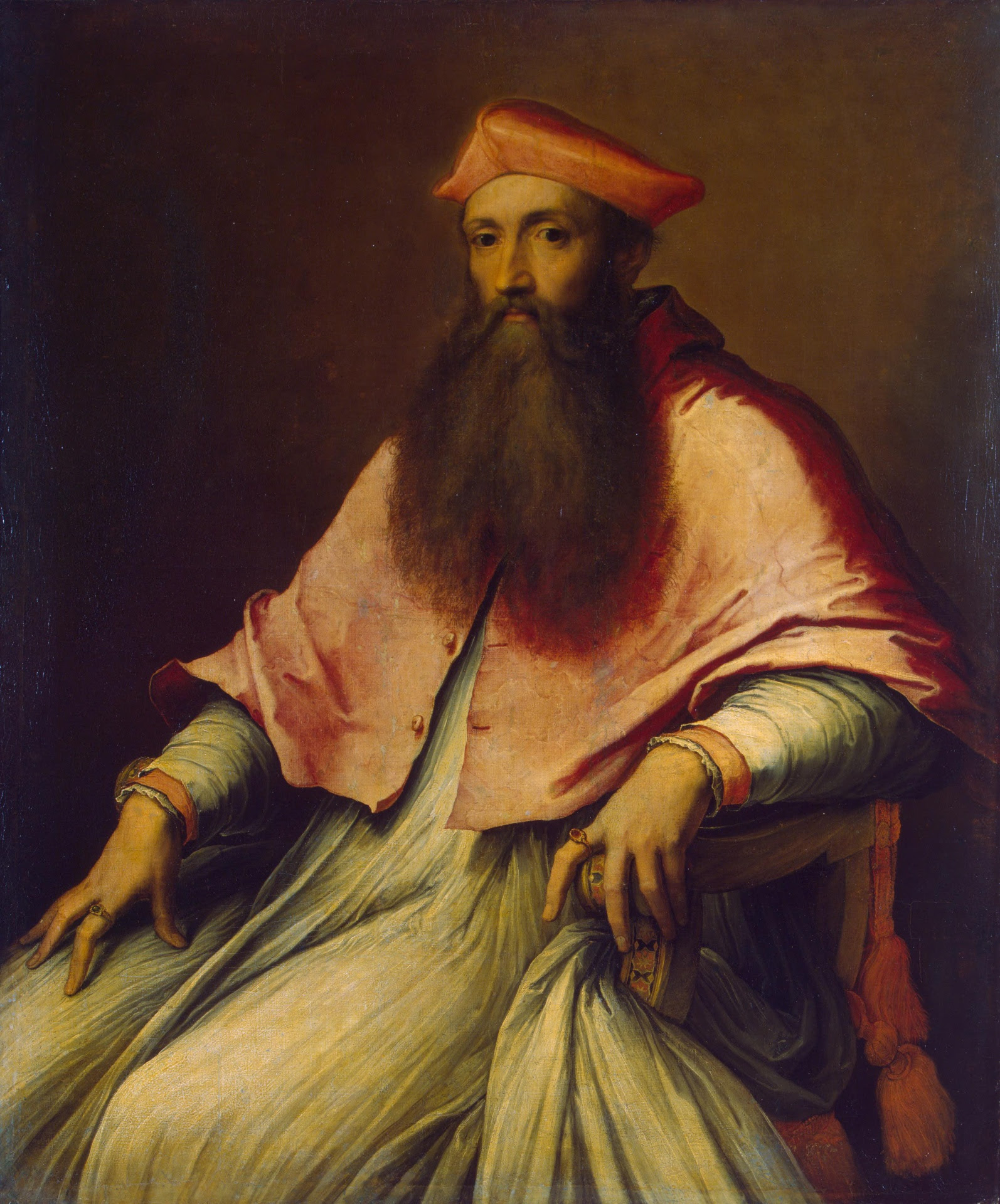 I think because of the upcoming movie, PBS aired a neat-o "Secrets of the Dead" about Michelangelo. Michelangelo was part of a group called "The Spirituali", which also included, and was in fact headed by Reginald Pole. I did not know that Reginald Pole (this is a sorta bullshisse link to the Crazy Catholic entry on Reginald Pole) was actually a progressive Catholic with many more Lutheran ideas than even Henry VIII. In "The Tudors", he just seems like he hates Henry because Henry eschews Catholicism from England. But it looks as if that's artistic license that Tudors writers are taking with history. They don't let the Reginald Pole character have any depth whatsoever, he's just this steadfast against Protestantism.

I went to the PBS "Secrets of the Dead: Michelangleo Revealed" website. There's all kinds of poo-poo from Adamant Catholics, hating on the documentary and throwing in some hatred for Dan Brown and Angels and Demons, too. Then there's someone promoting his website that's anti-Catholic, too. Ha ha. I wrote this:

This comment section is almost as interesting as the program itself! This documentary is prescient for its pairing with the release of “Angels and Demons” and also with The Tudors. It shows a very different Reginald Pole than the one currently portrayed, rather one-dimensionally, in the very fun though not always historically accurate “The Tudors”. The figure that grabbed my attention most was Vittoria Colonna. I love finding out about women who shaped history. And finally, forget the religion stuff you all are arguing about! As a poet, I took exception to one of the commentators saying that the reformist Spirituali did not succeed over the conservatives because they were artists and poets and therefore lacked discipline. Ummm…does the Sistine Chapel look like work that comes from someone who lacks discipline? C’mon, man, give us artsy people some credit here! Thanks for a very provocative and topical show!