I'm watching "24" right now and every couple seconds going to IMDB to find out why so-and-so looks so familiar.


It turns out 24 has been drawing from the, as Rene put it, "raw talent" of the ABC Soaps.


Amelia Joffe of General Hospital, who was an FBI agent, is -- guess what? -- an FBI agent on 24 called Renee Walker. The actor's name is Annie Wersching.


Dr Livvia Frye of All My Children is now playing an African wife of a politician -- about to risk her life for "what is right for her country" right now -- named Alama Matobo. Tonya Pirkins is the actress and, from what I can tell, she's doing a good fake African accent. 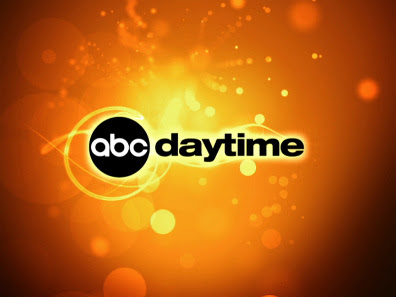 The fake chick prez is about to cry because they've bombed Viriginia (is that's what's Southwest of the Whitehouse) and Rene and I are reappropriating that "League of Their Own" quote by saying, "There's no crying in Presidencies."


Holy Crap!!! Now it's Dr Ben Davidson, Vikki's deceased 107th husband on "One Life to Live." He is, or was, because he just resigned, Secretary of State Joe Stevens. The actor is Mark Derwin.


Well, that's the ABC Daytime Trifecta completed. I wonder why - is this just a weird coincidence or is their some production/ casting personnel that calls for the recycling of actors?