How the Irish Saved Civilization by Thomas Cahill 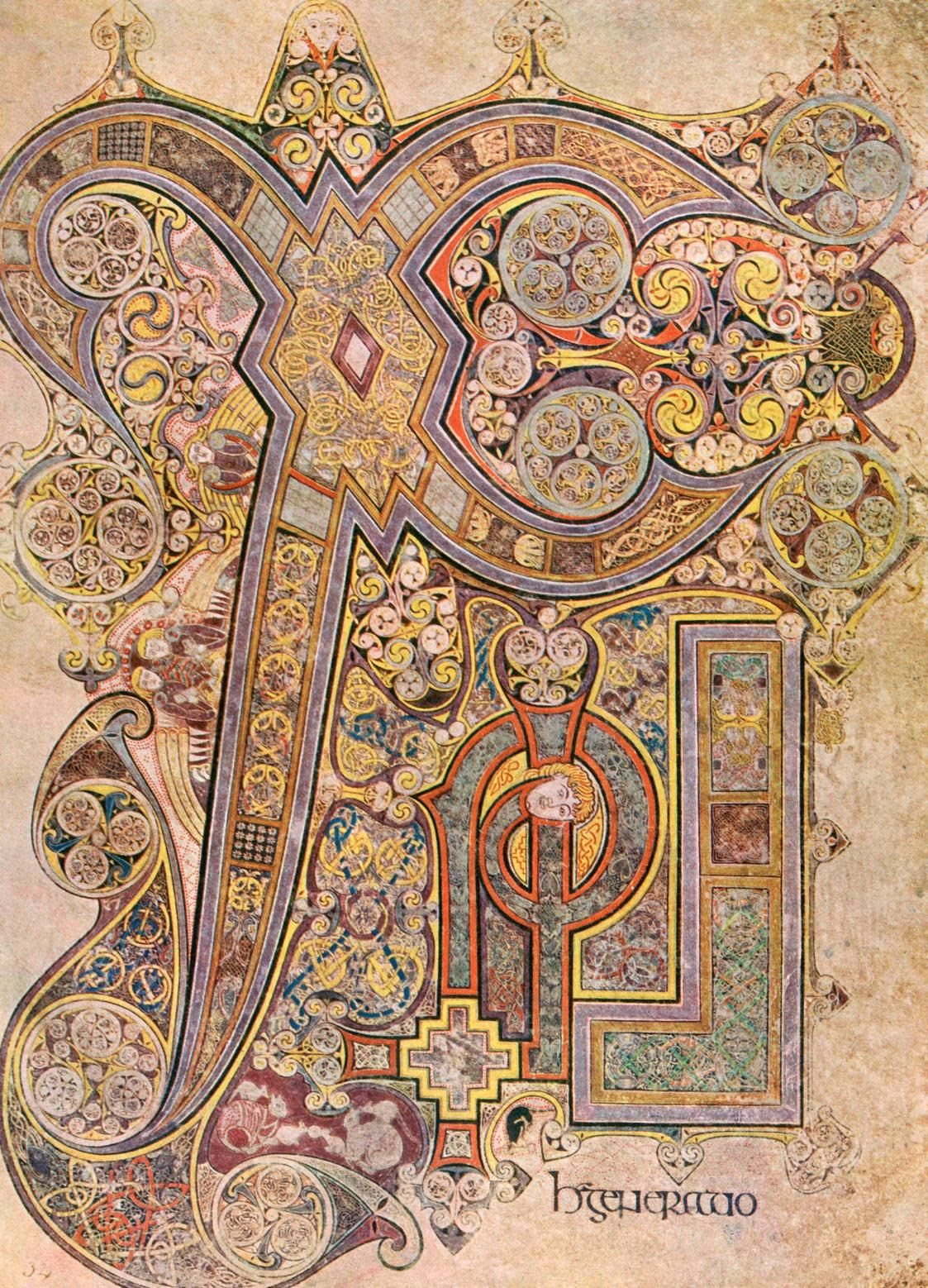 It's over 15 years old, but this non-fiction "popular" text (though much scholarly work certainly went into its creation) of a history of Ireland is a fantastically written book. Not only are there histories covered that are often neglected, like the section on Irish monasteries founded all over Europe during the emergence of Medieval times from the Dark Ages, but Cahill does a seamless job interweaving historical fact with stories, tales and poetry to bring into a context the main theme, from the title, of how the Irish saved civilization. And not just by transcribing the books of early Christianity, ancient Greece and Rome, but also by breathing a new vivacious and inclusive life into how Christianity could "be." It is clear to a reader that this book was a labor of love, love for the book itself and love for the subject matter at hand.

For my part, it highlights all the affinities I have for Christianity and often illuminates where all of my scruples may lie.


Reality is a continuum and all God's creatures are theophanies of God himself, for God speaks in them and through them. p.209


This is Cahill's summary of "The Division of Nature" by John Scotus Eriugena (b. 810), whose name means "John the Irishman, Irish-born", a man who probably live in England first, born of Irish descent, who then moved to France in his early 30s. He is, asserts Cahill, the first Christian philosopher in almost 400 years, "since the death of Augustine in 430." And the philosophy highlighted above would later "sound suspiciously like pantheism, the heresy that God is not just in all things but is all things..." Eriugena also wrote, "Every authority that is not confirmed by true reason seems to be weak, whereas true reason does not need to be supported by any authority." In 1225 all copies of "The Division of Nature" was ordered to be burned by Pope Honorius III. And that, in a nutshell, sums up where my affinities and scruples with the Church come from.

There are quotes like this, focusing on the goodness of the faith, throughout the book. I quoted from the book previously when I wrote about St Bridget of Kildare, who is mentioned in this book.

The book also put much of its information in historical context to its later effect on history. For instance, when describing how those who worked on transcribing the ancient books did not just copy and paste but interact with the text, seeing their work with it as part of a continuum as well. I posted about that previously, too, and how such a mindset could be the forerunner to James Joyce's Ulysses.

I like best the end to chapter 5, "A Solid World of Light." After comparing the pre-Christian world of the Irish, where human sacrifice was considered a necessity to appease the gods, Cahill explains how liberating and uplifting the message is that Patrick brings to the people he loves so much, the Irish, as the first missionary bishop in history. (Side note: Patrick is a Celt, a Romanized British Celt). No longer is human sacrifice needed. Instead

the God to whom [the intricately decorated Ardagh Chalice] is dedicated no longer demands that we nourish him and thus become his godhead. The transaction is reversed: he offers himself to us as heavenly nourishment. In this new "economy," we drink the Blood of God, and all become one by partaking of the one cup, the one destiny.

Even if you are a modern-day atheist or agnostic or non-Christian, you can see how a conversion of mindset from fear of the gods, sacrifice to them, and an overall pessimistic view of earth and other-worlds to one where "God's pleasure and man's are reunited, and the earth is shot through with flashes of heaven," is an important step for the development of humanity. It's rooted in a philosophy that God is in everything and therefore we are all connected.

I know this idea isn't exclusive to Christianity either. And thank goodness for that. For the more philosophies and religions that can emphasize such an idea, the better off the world-at-large is. Because this idea isn't emphasized often enough these days! But it is what I loved learning about in my religious education growing up Catholic. And thinking about how un-catholic Catholicism and many sects of Christianity are these days is what I find most regrettable and lamentable and why, despite such admirable human beings to look to for inspiration such as St Patrick, St Brigid and St Francis of Assissi, I want nothing to do with the Catholic Church these days. I've heard it said, and I agree, "I didn't leave the Catholic Church, the Catholic Church left me," when it emphasized exclusion and dogmaticism over charity and love.
artsy stuff Books christianity commonplace book history how the irish saved civilization ireland religion faith spirituality thomas cahill