Sign of Our Old Age - Commercials with Alt Rock 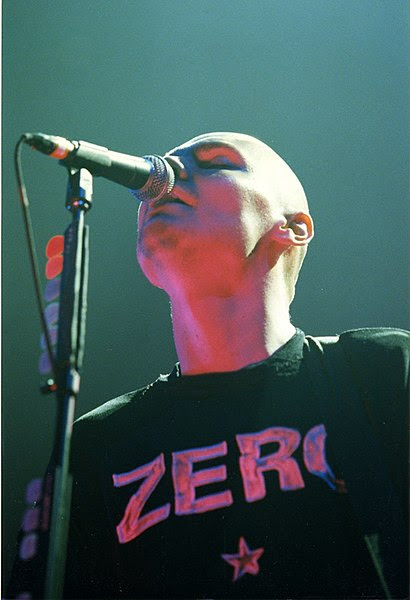 
Here we are, watching 30 Rock and some commercial comes on. It features this Smashing Pumpkins song, "Today." I flash back to memories of Lollapalooza 94 and my roommate remarks on how much she loves this song.


But guess what? It was featured in a commercial FOR VISA. Really Billy Corrigan? Really?


Nothing makes one feel old as all sh1t than when the songs of your youth appear in a commercial. The second worst is when you hear them in the grocery store.