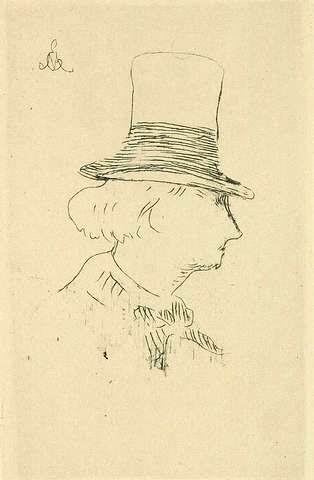 When Working in the Corporate World Fills One with "Ennui"

Ennui. Again. Not so much for me, but my co-worker friend. Though, I'm feeling it a little, too. The walls of our cubicles are grey. A terrible and dull grey.

For me it could just be tiredness. Anyway, she was trying to explain her feelings of ugh-ness & I said, "Ennui," and she had no idea what I meant. So I sent her a definition of "ennui" as reference by Baudelaire et al, and then a poem from Baudelaire.

She liked it enough to post on her blog and I thought I'd do the same. Here is the not-so-work pertinent email I sent to her:

RE: It's Because You're French


Jessica,
You are filled with what the French Symbolist poets called “Ennui.”
Good luck with that,
Bridget


THE SADNESS OF THE MOON
by: Charles Baudelaire

THE Moon more indolently dreams to-night
Than a fair woman on her couch at rest,
Caressing, with a hand distraught and light,
Before she sleeps, the contour of her breast.

Upon her silken avalanche of down,
Dying she breathes a long and swooning sigh;
And watches the white visions past her flown,
Which rise like blossoms to the azure sky.

And when, at times, wrapped in her languor deep,
Earthward she lets a furtive tear-drop flow,
Some pious poet, enemy of sleep,

Takes in his hollow hand the tear of snow
Whence gleams of iris and of opal start,
And hides it from the Sun, deep in his heart.